Have you ever dreamt of tearing apart an engine but lack the know-how or said engine?
– Here's your chance!

The engine laborations for HT1 2022 are open for the students in TSFS09.

During an engine laboration you'll get to disassemble a combustion engine in order to increase your understanding of how it works. As a guide you'll have our skilled assistants as well as a clear and easy to understand paper to follow.
The sessions are held at our workshop on saturdays and sundays between 10am and approximately 03pm. The assistants are going to have pizza as lunch and you'll have the chance to join them or use our microwaves. 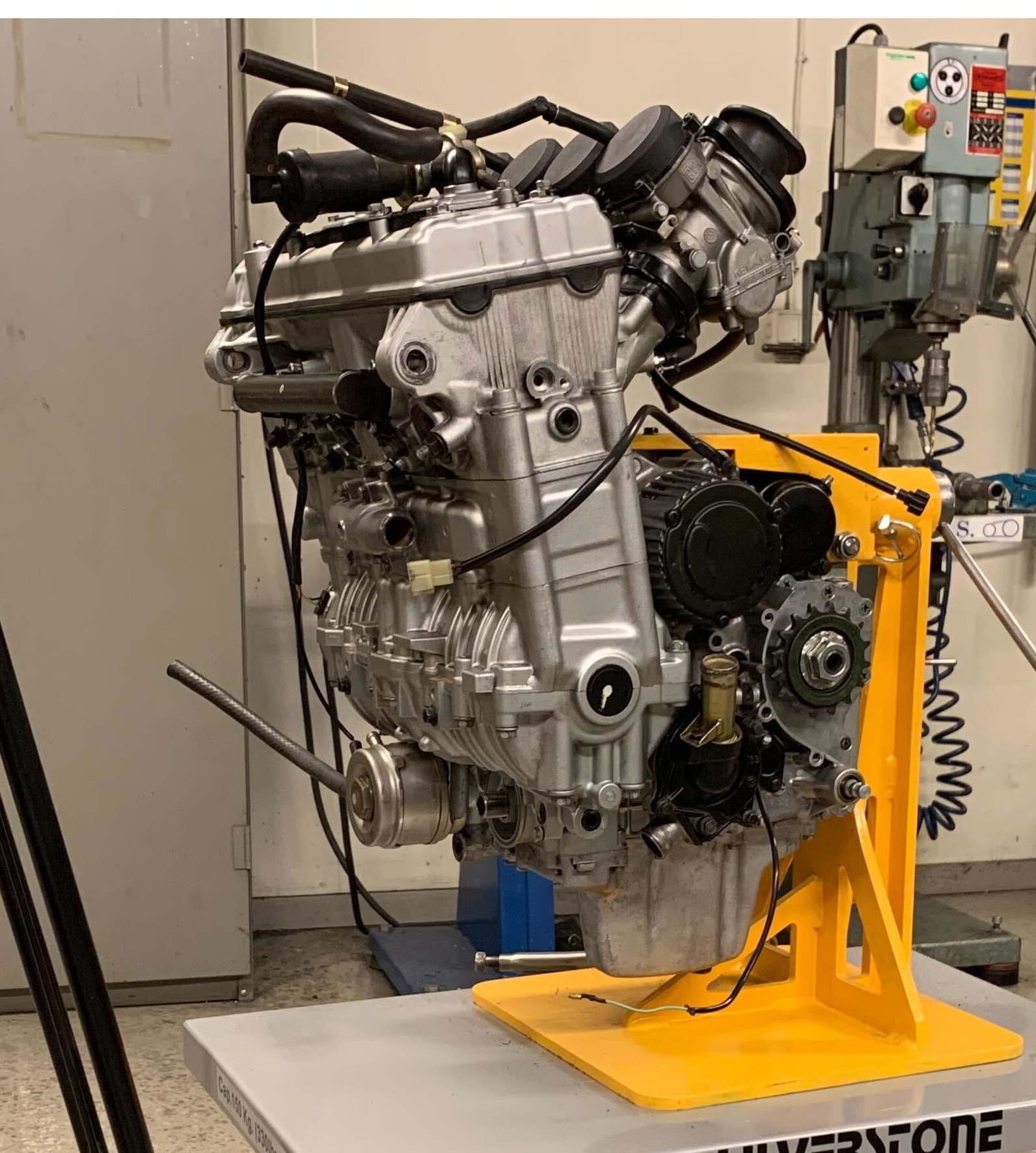 Brand new for 2022 is our laboration with a motorcycle engine!
More precisely a 750cc inline-four Kawasaki Ninja ZX7-R from 1996.

This laboration is on a slightly higher level than on the car engine but no prior knowledge is required. During the laboration the whole engine is disassembled and extra focus are put on the gearbox and the clutch. This is because they are integrated into the engine which isn't the case on the car engine.

The optimum number of participants on this laboration is 3 people, but 2 will work too. However, we don't recommend being 4 people to insure everyone gets to participate as much as possible. 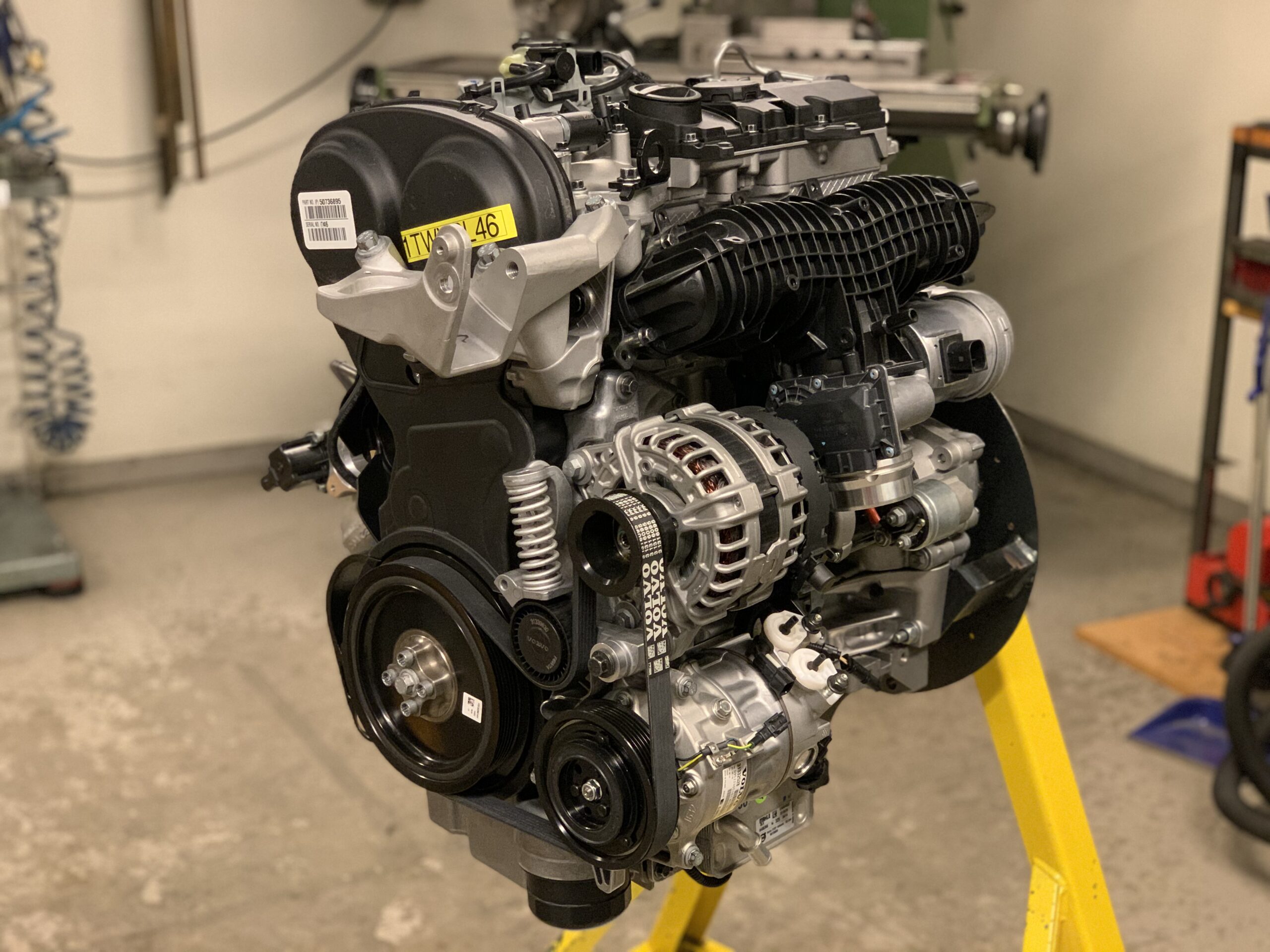 During the fall of 2016 Volvo sponsored a car engine which since then has been disassembled and assembled by hundreds of students.

This laboration is adapted to be done by 4-5 people but the minimum is 3. 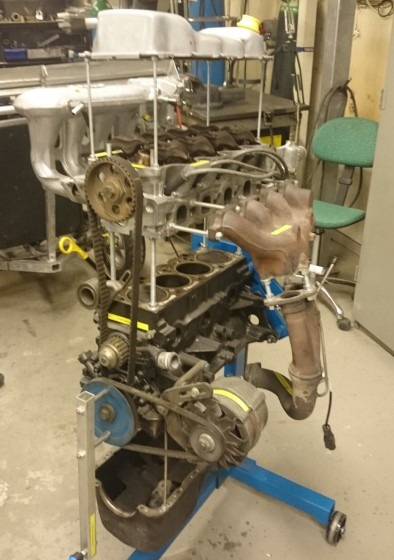 During the laborations we will also use a so-called "exploded" engine which can be cranked to give a clearer explanation to how the components work.